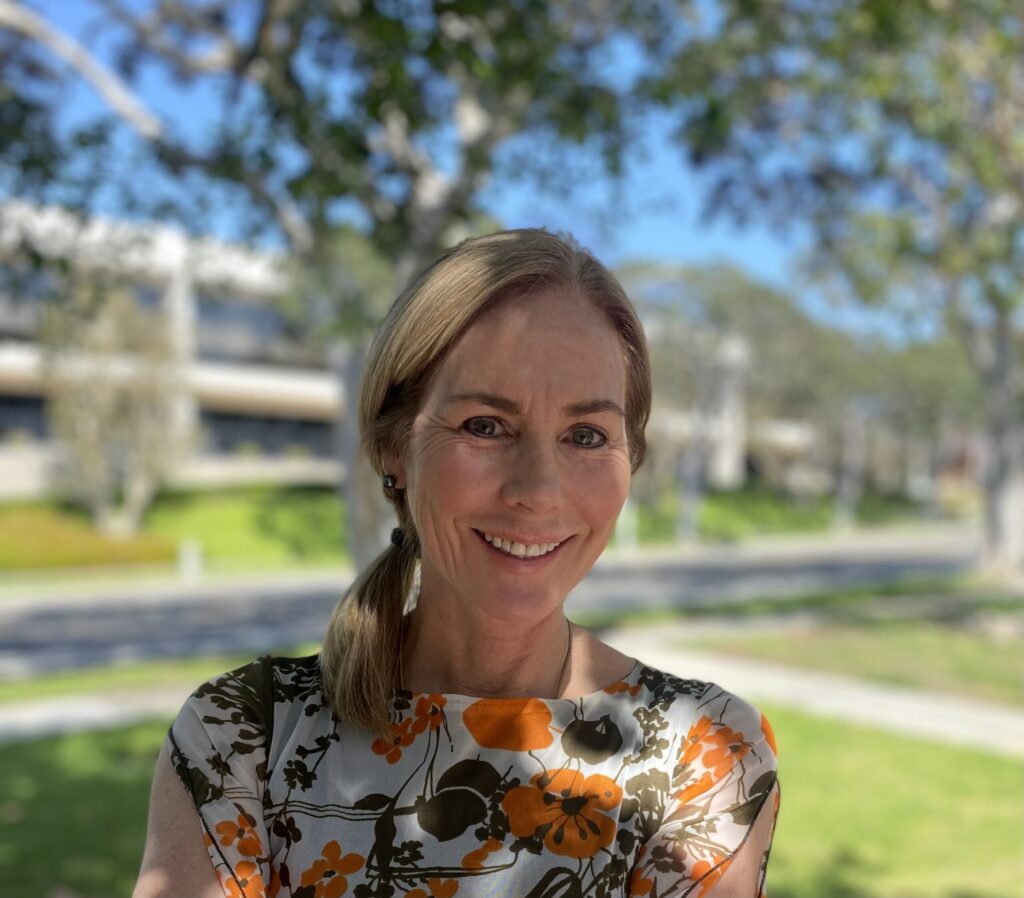 Doctor of Acupuncture and Oriental Medicine

After early medical career undergraduate training at St. Elizabeth School of Nursing, Lisa Nelson discovered that she loves to travel. Earning a position as a flight attendant for major carrier airlines satisfied Lisa’s initial need to be “on the road”, and found her in the air for over a decade and several million miles of travel all over the globe. When Lisa discovered Traditional Chinese Medicine via treatments engaged for a travel related injury, she decided to “settle in” with a more office-based career and entered the Yo San University MATCM program.

Lisa earned the MATCM degree in 2006, and after achieving licensure as an acupuncturist, Lisa again took to the road. After extensive study in China, it was not the interstate highways, or the friendly skies, but the wide open expanse of our Earth’s blue oceans that satisfied Lisa’s travel itch. For three years, Lisa served as an acupuncturist at sea for both Holland America and Celebrity Cruise Lines.

It was the Yo San University Healthy Aging specialty doctoral program and the opportunity to deeply and intensely study Traditional Chinese Medicine theory and practice in a well focused specialty area that brought Lisa Nelson back to terra firma. From the minute she initiated her doctoral studies in the Healthy Aging specialty at Yo San University in 2012, Lisa immersed herself in the exploration of the potential that Traditional Chinese Medicine has in the treatment of cardiovascular disease.

Lisa explored and engaged a number of clinical mentorships and other experiences that allowed her to learn even more regarding TCM and cardiovascular health intersections. Among those experiences was a mentorship observing pediatric cardiac surgeries at Children’s Hospital Los Angeles, a series of consulting assignments with major retailers regarding heart healthy products, development and marketing of her own heart and skin healthy elixir, and collaboration with a UCLA physician in the development of an NIH grant proposal.

Whether on land, sea, or air, Dr. Lisa Nelson is truly an acupuncturist who practices from the heart.